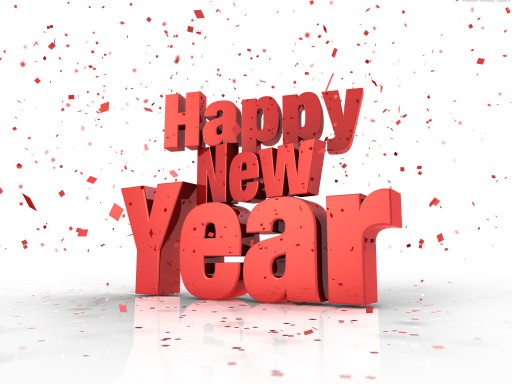 New Year’s Eve is a time for celebrating and for remembrance.   Tonight we reminisce about the year that was 2015 and we begin to imagine what 2016 will hold for us.  We create lots of New Year’s resolutions, like losing weight or saving more money.  You’ll be successful in achieving many of your resolutions and less successful with other.  Experts say that trying to do too much too fast is a sure fire way to fail.  New Year’s resolutions, like any positive change, need time to happen successfully.  It is this mindset that will drive the organizations transition from the Massachusetts College Personnel Association to the New England College Personnel Association.

The new bylaws take effect tomorrow, January 1, 2016 and with it comes some major changes for the organization.  Some changes will take effect immediately, while others will be more long-term.  The goal is to have everything transitioned by the end of 2016.  Here are some of the changes that will occur:

I will provide a monthly update to members on the transition.  The executive board will be meeting for a winter retreat on Friday, January 29, 2016 and part of the agenda will be dedicated to the transition plan.  I will release a full transition plan to the membership in the first week of February.  If you have any questions or comments about the transition plan you can always contact me directly at the information below.

You will also have a chance to talk to us in-person!  We are planning four social events for everyone.  The first three will happen the last week of January in Hartford (Wednesday, January 27), Keene, NH (Thursday, January 28) and Boston (Friday, January 29).  The fourth social will take place during ACPA in Montreal.  Times and locations will be announced soon.  I hope to see you at one of the events.

Thank you for your membership and support for the organization.  MCPA could not have survived for 40 years without the dedication and support of our members.  It is my hope that this will continue and expand as we welcome our colleagues from Connecticut, Maine, New Hampshire, Rhode Island, and Vermont to our amazing organization.

Have a happy and safe New Year! 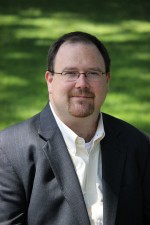 John Mayo is the 39th President of the Massachusetts College Personnel Association (MCPA).  John has been a member of MCPA since 2010 and has served in various roles on the MCPA Executive Board.  Professionally, John Mayo is the Assistant Director of Residence Life at Newbury College in Brookline, MA.  John is responsible for all the Residence Life and Housing operations at Newbury College.  In addition to his operations role, John oversees the Main Campus residence halls and RA staff.